Barbara Stevens named Paraeducator of the Year
griffins
Jun 12 2019 9:57 AM

Barbara Stevens of Six to Six Magnet School in Bridgeport has been named the 2020 Paraeducator of the Year for Cooperative Educational Services.

Stevens is an Educational Instructor and Math/Literacy Interventionist who started her career at C.E.S. in 1994. She was nominated for the award by Six to Six Assistant Principal Robyn Proto, teachers Christie Cantalupo and Leigh Graveline, and Ashley Nechaev, the Academic Director at Horizons at Sacred Heart University. 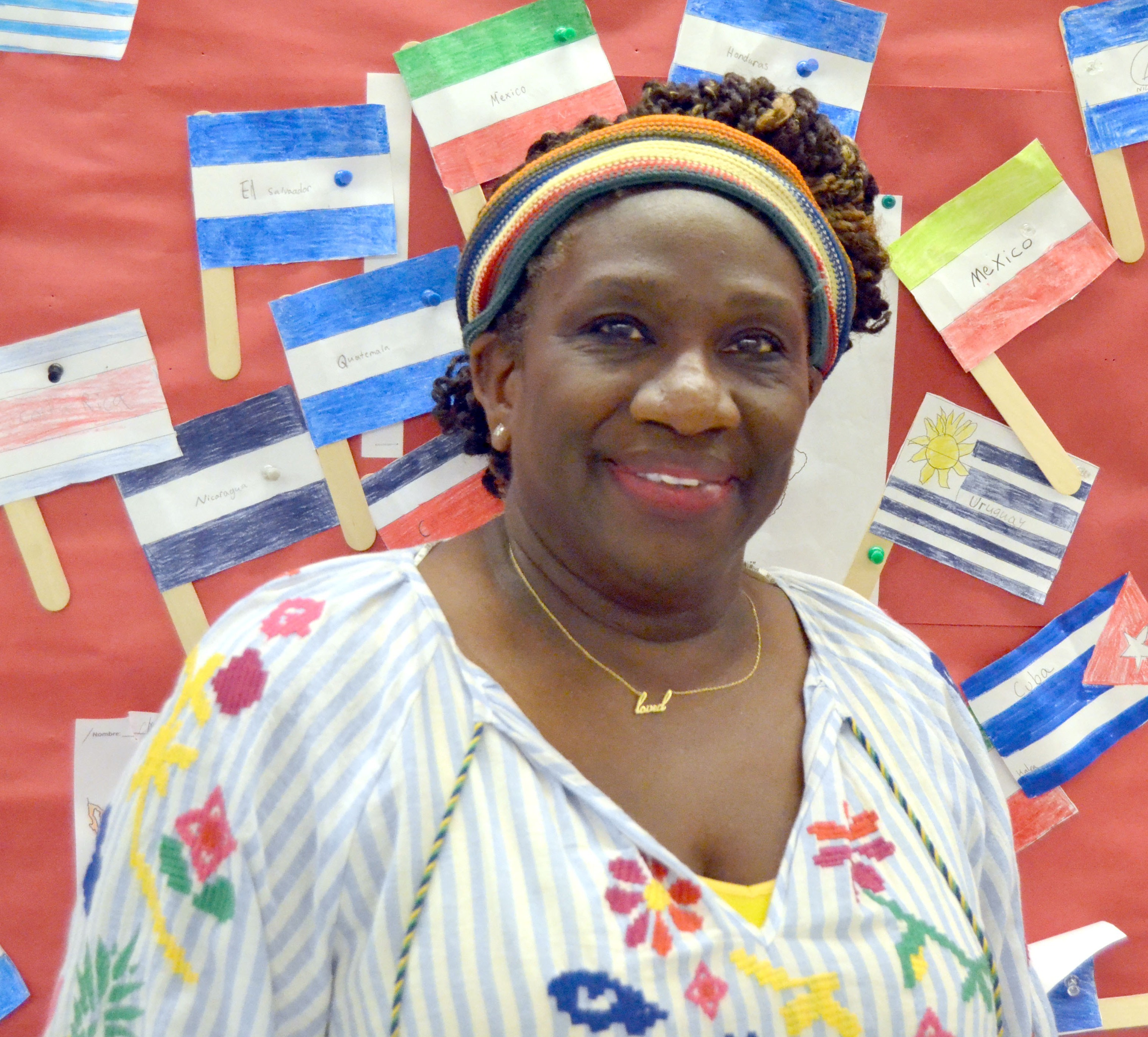 The Stratford resident is the eighth Paraeducator of the Year for C.E.S. and the second from Six to Six, which is one of four school programs operated by Trumbull-based C.E.S. She is a Howard University graduate and married to Superior Court Judge Barry Stevens. They have three children.

Mrs. Stevens says she was inspired to pursue a career as a paraeducator by her first teaching assignment, leading a class as a long-term substitute in a Hartford grammar school. She said she became confident and realized she could creatively encourage learning, connect with students and be a positive force in their lives.

"This experience was important because it indicated to me in a very personal way how a concerned educator can influence children's lives and how I could be part of that process," she said.

Mrs. Proto, who has worked with Mrs. Stevens for 20 years, had praise for her flexibility, saying she has always been willing to change assignments to meet students' needs. Mrs. Proto's recommendation letter also highlights Mrs. Stevens' ability to connect with students.

"She builds relationships with students and their families and many times works with them on her own time to support their academics and even checks in on them long after they leave our school," Mrs. Proto said. "She helps students to appreciate each other and gain an understanding of each other's differences and cultures."

Mrs. Graveline, a sixth-grade teacher who works with Mrs. Stevens as advisors for the Student Council, called Mrs. Stevens "the engine that drives all of our work. ... She is constantly talking to Student Council members about what it means to be a leader and gives them inspirational speeches on how to apply these leadership skills beyond their time at Six to Six."

Mrs. Cantalupo started at Six to Six in 2002 and wrote in her nomination letter about the immediate impression Mrs. Stevens made with her "positive energy, bright smile and warm welcome."

"While Barbara's professionalism is outstanding, it is her commitment to community that truly has had the greatest impact on our student population," she wrote. "She has worked tirelessly to guide students toward supporting others, and to help those students develop the leadership skills to make a difference."

Mrs. Stevens says she was humbled by the award. "I know that there are so many other hardworking and supportive C.E.S. paraprofessionals that give of themselves every day to ensure the learning of our students and are deserving of this honor," she said.

This honor makes Stevens eligible for the state Department of Education's Anne Marie Murphy Paraeducator of the Year award, which was created to recognize the important role of the paraeducator in supporting student achievement. The award was renamed in 2013 to honor the memory of Murphy, a special education paraeducator who was killed in the 2012 Sandy Hook shooting.

Criteria for the award are outlined by six standards identified from the National Resource Center for Paraprofessionals Model and include assisting teachers with: building and maintaining effective instructional teams, maintaining learner-centered supportive environments, planning and organizing learning experiences, engaging students in learning, instruction, assessing learner needs, progress, and achievement, as well as meeting standards of professional and ethical conduct.

The winner of the state award will be announced in September.To see past C.E.S. winners, click here.